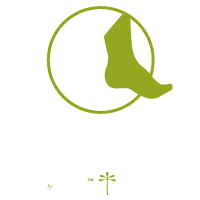 Helping Your Feet since 2003

Our team of certified pedorthists has been helping you solve all your foot problems at Thera-Ped Foot & Ankle Clinic in Moncton since 2003. Alison Smith, a Canadian-Certified Pedorthists, opened the clinic next to her family-owned shoe fitting store, The Shoe Tree, where she worked between 1995 and 2003.

She decided to open her practice to complement the services offered at the shoe store. The partnership’s goal is to help people have healthy and happy feet. She was quickly joined by her colleague, Deny Dallaire, a year later. Since then, the orthotic specialists have crafted numerous insoles and shoes that have helped alleviate their patients’ foot pain. 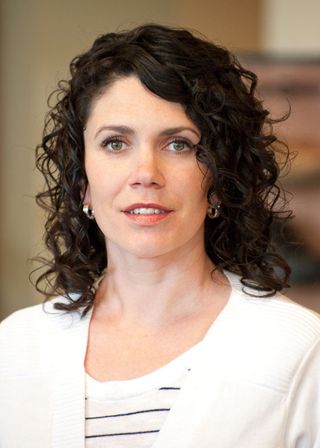 Alison SmithPresident & Owner Canadian Certified Pedorthist C.Ped (C)
Alison opened Thera-Ped Foot and Ankle Clinic in 2003. She attended college in Moncton and graduated in business in 1998. After a few years of successfully establishing herself within the local business community, she decided to return to her roots in the footwear industry where she had worked part-time alongside her father at The Shoe Tree since the age of 15. In 2001 she joined the retail footwear business full-time and within two years she had taken the reigns of a new pedorthic clinic located next to the retail footwear outlet. She successfully studied for and completed her C.Ped Tech(C) in 2005 and her C.Ped (C) in 2009.
Alison is now president and owner of Thera-Ped Moncton Inc. and vice-president and manager of The Shoe Tree where she plans to become president and owner once her father retires.

Alison is a current board member and former president of The Pedorthic Association of Canada. 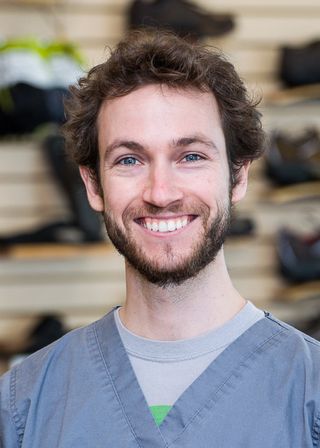 Jean Marc GallantCanadian Certified Pedorthist C.Ped (C)
Jean Marc is the newest member of our Thera-Ped team. He joined us in June of 2016. He has a degree in kinesiology and has studied pedorthics under Pierre Bujold and Alison Smith since entering the field.

Jean Marc received his Canadian certification in pedorthics in the fall of 2015. We are thrilled to have Jean Marc join our team. His strict adherence to industry standards and commitment to his patients’ wellbeing make him a perfect fit for our organization. 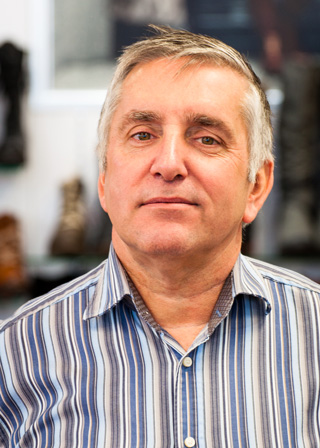 Rick PrengerCanadian Certified Pedorthist C.Ped (C)
Rick Prenger, C.Ped (C) grew up in Thunder Bay, Ontario. After graduating from high school, he joined the Canadian Military where he led a varied, interesting, and educational career for 20 years. After retiring, he attended Northwestern University in Chicago and obtained his Certified Pedorthist certification in 1999. He also attended and completed the Carville Approach to the Management of Neuropathic Foot Problems in Louisiana. After a number of years as a CPed, Rick decided to become a Canadian Certified Pedorthist C.Ped(C). He has taught several courses in off-loading foot ulcers and has worked as a pedorthic consultant both in Canada and the USA. 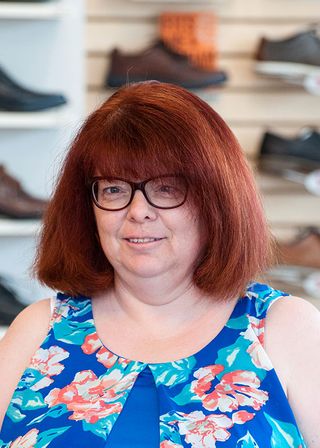 Email: Email For An Appointment